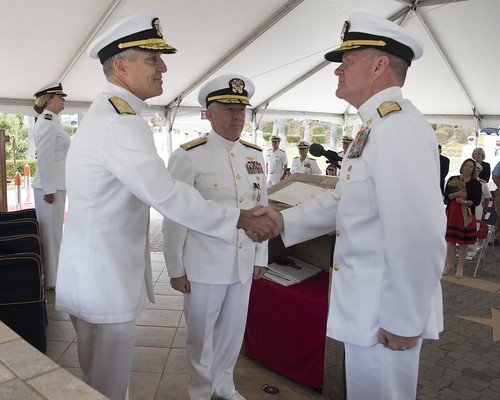 Adm. Samuel J. Paparo, commander of U.S. Pacific Fleet, presided over the ceremony, highlighting the critical strategic role U.S. 3rd Fleet plays in the Navy today. "As I utter these words, there are 30 ships, 12 submarines and hundreds of Navy aircraft ensuring a free and open Indo-Pacific," said Paparo. "The Sailors and the Marines here in ranks represent a fighting Fleet that makes ready the preponderance of naval forces of the United States of America, to be employed against those that would upend the international rules-based order."

Conn, a native of Lancaster, Pa., served as the 30th commander of U.S. 3rd Fleet from September 2019 through June 2021, leading a combat-ready force comprised of over 68,000 people, 100 ships and 400 aircraft stationed throughout California, Washington and Hawaii.

"Third Fleet warfighters are unparalleled," said Conn. "Every mission they execute contributes to deterring our adversaries and assuring our allies and partners. They are poised to fight and win at a moment's notice, even despite a global pandemic. They train, prepare, and deploy over-the-horizon with dedication, determination, and grit. I am so proud to have been here—to have had the privilege to work with these Sailors every day, to wear the 3rd Fleet patch, and to lead 3rd Fleet."

Conn will report to his new assignment as deputy chief of naval operations for warfighting requirements and capabilities, N9, Office of the Chief of Naval Operations, Washington, D.C.

"I am excited to continue the fantastic work Vice Adm. Conn and all of the 3rd Fleet team members have done over the past two years to deter our adversaries, assure our allies and partners, and ensure our forces are, if necessary, poised to compete and win," said Koehler. "It is an honor to return to San Diego and join this historic command. I look forward to all that we will accomplish together."

An integral part of U.S. Pacific Fleet, U.S. 3rd Fleet leads naval forces in the Indo-Pacific and provides the realistic, relevant training necessary to flawlessly execute our Navy's role across the full spectrum of military operations—from combat operations to humanitarian assistance and disaster relief. U.S. 3rd Fleet works together with our allies and partners to advance freedom of navigation, the rule of law, and other principles that underpin security for the Indo-Pacific region. 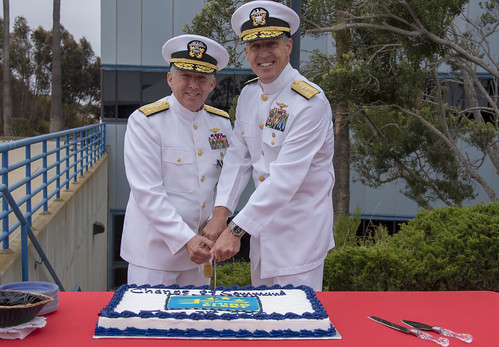 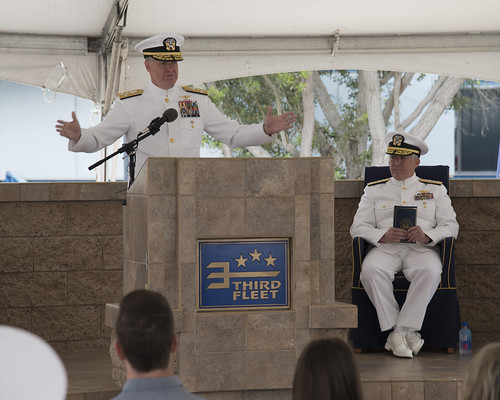 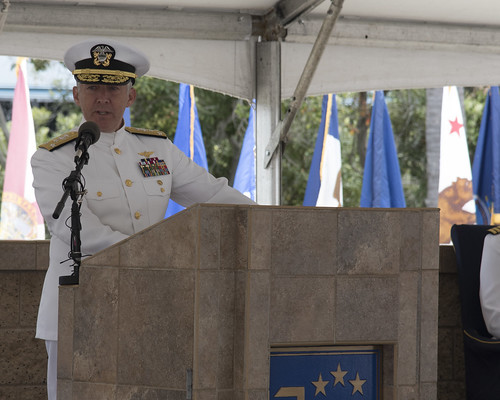 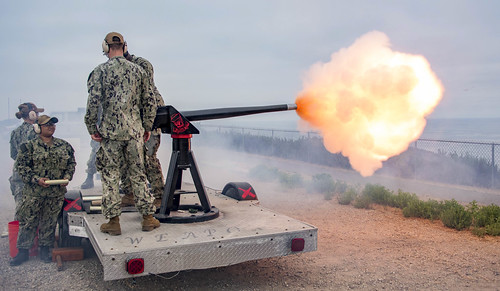