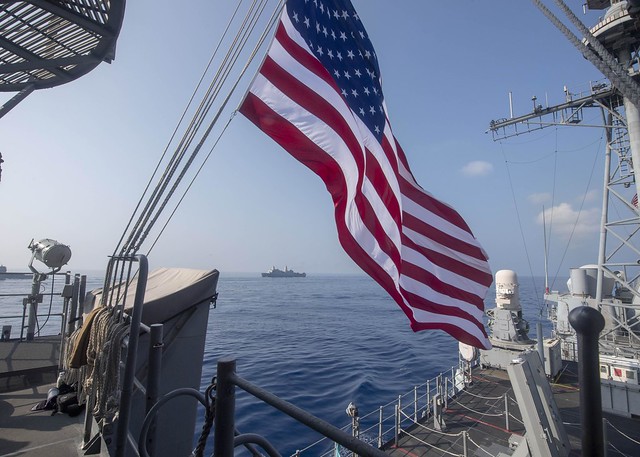 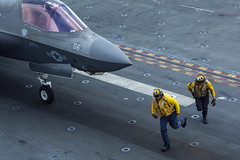 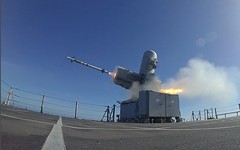 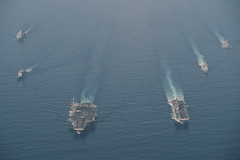 Ships and aircraft from both strike groups participated in the Expeditionary Strike Force operations. 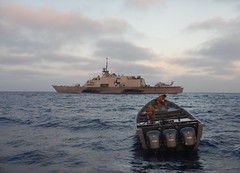 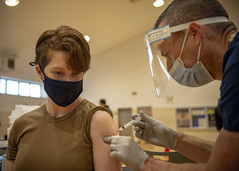 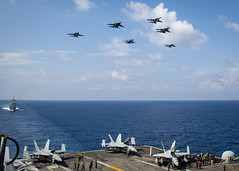 The exercise in the South China Sea focused on joint-air operations and unit integration. 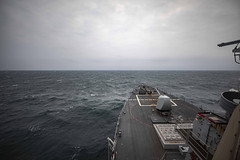 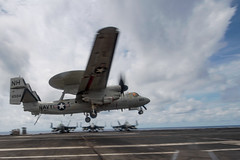 The strike group will conduct flight and anti-submarine operations, maritime strike exercises and other tactical training. 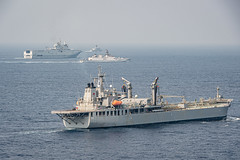 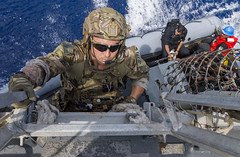